Waiting on Wednesday:Special Edition 3
Hosted by Jill at Breaking the Spine.

"Waiting On Wednesday" is a weekly event that spotlights upcoming releases that we're eagerly anticipating.

Some of my pre publication can't-wait-to-read selections: 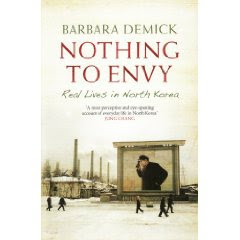 Nothing to Envy: Ordinary Lives in North Korea by Barbara Demick  February 4, 2010

I've wanted to know about life in North Korea since I was a child. I'm really looking forward to this one.

Isa and May by Margaret Forster February4, 2010


I enjoyed Keeping the World Away very much. 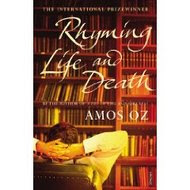 Don't you just love a cover with books or libraries on it? 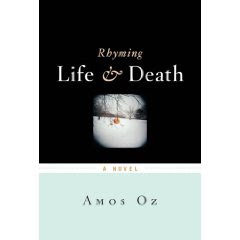 Have read several of his books and loved them all; Black Box, My Michael, The Hill of Evil Counsel, A Perfect Peace, etc. 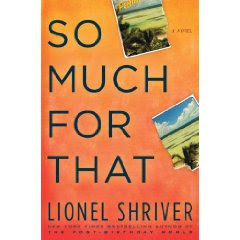 I loved We Need to Talk About Kevin and just won two of her other novels; Double Fault, and A Perfectly Good Family. 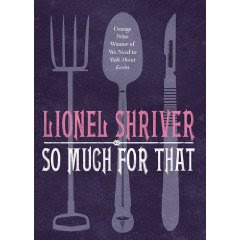 This woman deserves better covers than these. I wouldn't buy this book based on the cover. The other one is no great shakes either. 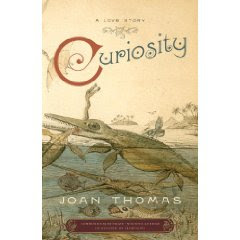 The author, who was forced to denounce her in her young years, fictionalizes a Chinese woman's friendship with Pearl Buck in this story.

I enjoyed several Of Pearl Buck's books when I was young, including The Good Earth trilogy. 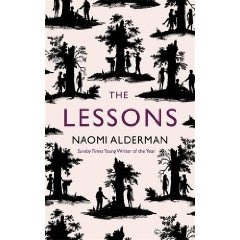 Her first book, Disobedience, won the Orange Prize for New Writers in 2006. I loved it.

Hosted by Jill at Breaking the Spine.

"Waiting On Wednesday" is a weekly event that spotlights upcoming releases that we're eagerly anticipating.

Some of my pre publication can't-wait-to-read selections: 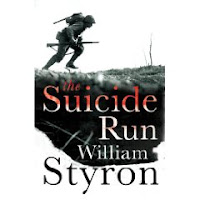 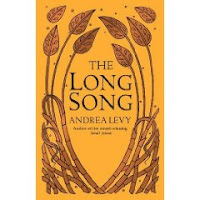 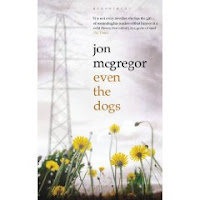 Even the Dogs By Jon McGregor
February 2010 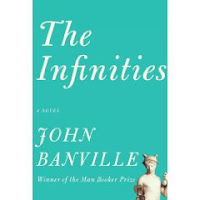 The Infinities by John BanvilleFebruary 23, 2010 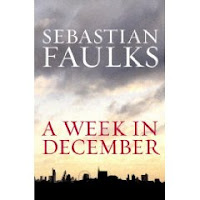 A Week in December by Sebastian
Faulks (Paperback) March 9, 2010 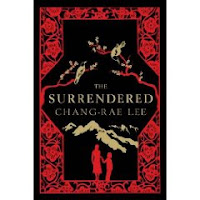 The Surrendered by Chang-rae LeeMarch 9, 2010 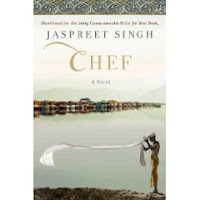 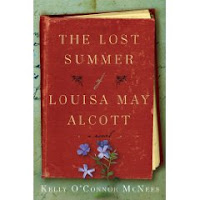 The Lost Summer of Louisa May
Alcott by Kelly O'Connor McNees
April 1, 2010 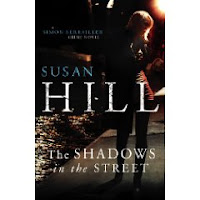 Shadows in the Street
(Simon Serrailler 5) by Susan Hill
April 1, 2010

Waiting on Wednesday
Hosted by Jill at Breaking the Spine. 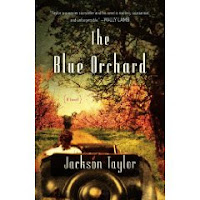 Three Days Before the Shooting by Ralph Ellison
Jan. 26, 2010

The Changeling by Kenzaburo Oe March 1, 2010 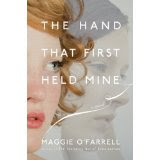 The Hand that First Held Mine by Maggie O'Farrell
April 12, 2010

I Curse the River of Time by Per Petterson August 3, 2010